The Trick to Writing Anything...

…is that I have no idea. All I know is I have literally spent all week just thinking about it and not doing it. Thinking is good, but at some point, you’ve got to open the app up and tear into it.

I made good progress today. Writers block is real. I used to think it was a phenomena that was just related to that session. But it is something that can go for days…maybe years.

I questioned if I still “had it.” You know, the idea. Did I still have the idea in my head? When I opened Scrivener, it was like my mind clicked to the “on” position. It’s weird that way.

I wrote 1,500 words before I knew what had happened. 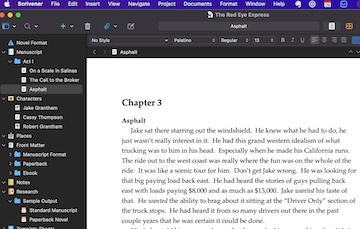 One of those weeks

It’s honestly been one of those weeks. Those weeks that everybody talks about for years.

I’ve been in this business, as of this year, for 30 years. I have never had a steer tire blow out on me. 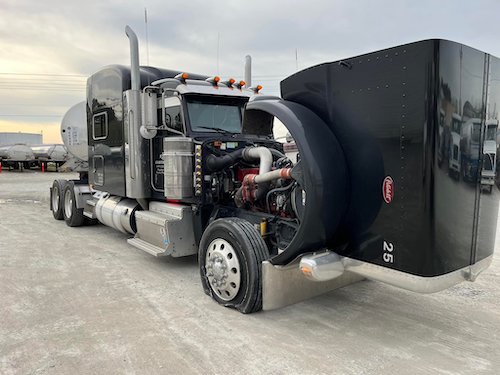 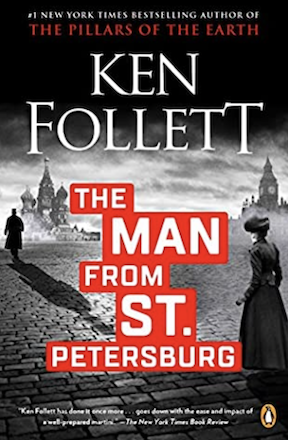 The Man from St. Petersburg 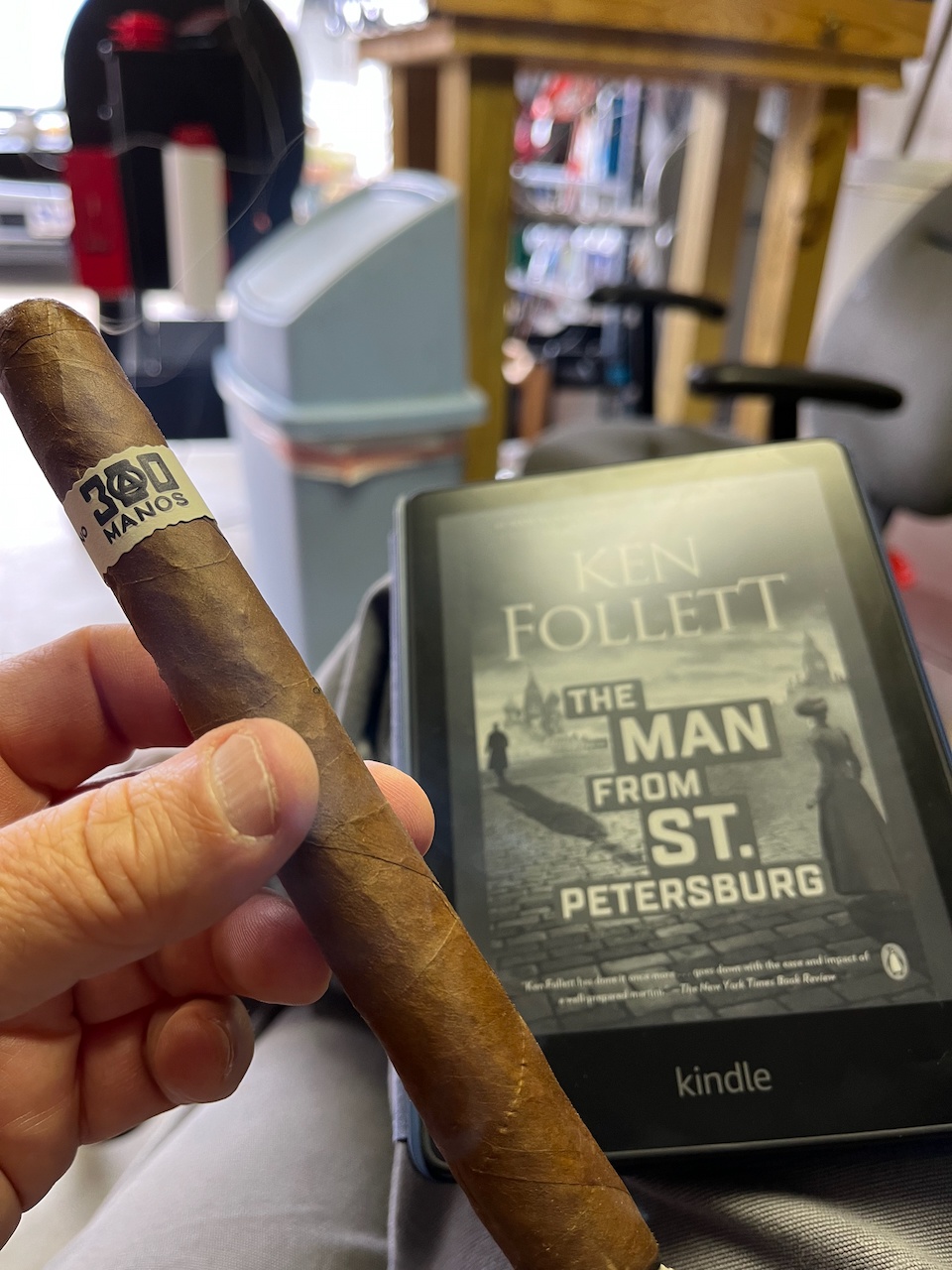 Let’s call it research. More specifically it’s a good cigar and a cool Saturday morning after I put a couple hog shoulders on my grill for dinner this afternoon. It’s my sister‘s birthday and we’re going to have some good old fashion eastern North Carolina barbecue. The Man from St. Petersburg was actually recommended by Albert Zuckerman as one of the best books for understanding good novel writing. Is it a “potato chip” read for me? Very close to it. It’s a good read, don’t get me wrong, it’s just not exactly what I would find myself pulling off the shelf; but I am enjoying it.

He shredded it all...

…and every bit of it he did shred.

I still like my characters. I still like the “situation” in which they have found themselves, but it was atrocious. Shawn Coyne was exactly right, the more you read the more you grow. As much as I like what I wrote in 2014, the more I now think it was total garbage on several fronts.

“Up in that room I decided that I would write one story about each thing that I knew about. I was trying to do this all the time I was writing, and it was good and severe discipline.” – Earnest Hemingway

If you’ll remember, I quoted Hemingway in my first post. I have personal attachment to Hemingway. In his older years, he looked exactly like my uncle on my mother’s side. Uncle Cletus. Don’t laugh at the name. Cletus held over 30 patents and you use many of them every single day of your life.

Hemingway was an intriguing figure. I’ve been to his place and the restaurant in Key West he frequented. I felt as though I made some sort of ethereal connection with him down there. Of course, I know and you know I did not.

…about my motives. In all my time spent in undergraduate studies and also in my time learning about the backgrounds and lives of men and women all throughout English and American literature, one thing was evident: as great an author as many of them were, they were broke.

I have no preconceived notion that if I write I will automatically make money.

nov·el | ˈnävəl | noun a fictitious prose narrative of book length, typically representing character and action with some degree of realism: the novels of Jane Austen | she was reading a paperback novel.

A novel is defined in modern literary style and function by word count. ProWritingAid defines a novel in terms of length as follows:

Years ago, I bought Scrivener. Scrivener is the go-to application for writers of long form writing, whether it be a novel, magazine or journal articles, research projects (educational or otherwise, short stories, or however one would like to use it. Very few authors will use anything like Word or any other standard word processing application because of the understandable limitations of the platform. Scrivener had my attention in one single line of their marketing, “...the ability to write without needing to worry about whether or not you're writing the last chapter or the first.” It went something like that, but here's the statement on their site in 2022:

Tailor-made for long writing projects, Scrivener banishes page fright by allowing you to compose your text in any order, in sections as large or small as you like. Got a great idea but don't know where it fits? Write when inspiration strikes and find its place later. Grow your manuscript organically, idea by idea.

As some of you already know…

I am a truck driver. I have been many things. I have attended a conservative Bible college in the early 90’s; came home to work with my dad in his trucking business; ventured into the world of tech at the turn of the century for a few years; married and moved to Michigan with the love of my life; move back to North Carolina in the mid-2000’s and trucked more; left trucking for more college (liberal arts, concentrating on European History), while selling life and health insurance; finally getting back in the saddle full time hauling various types of petroleum. I currently haul LP (propane) in the fall and winter and gas/fuel in the spring and summer. That’s literally the summary of my working life. “I’ve been everywhere, man.” I’ve literally driven over 2,000,000 miles.

So, why write? Wilson, what's your “writing prompt.”